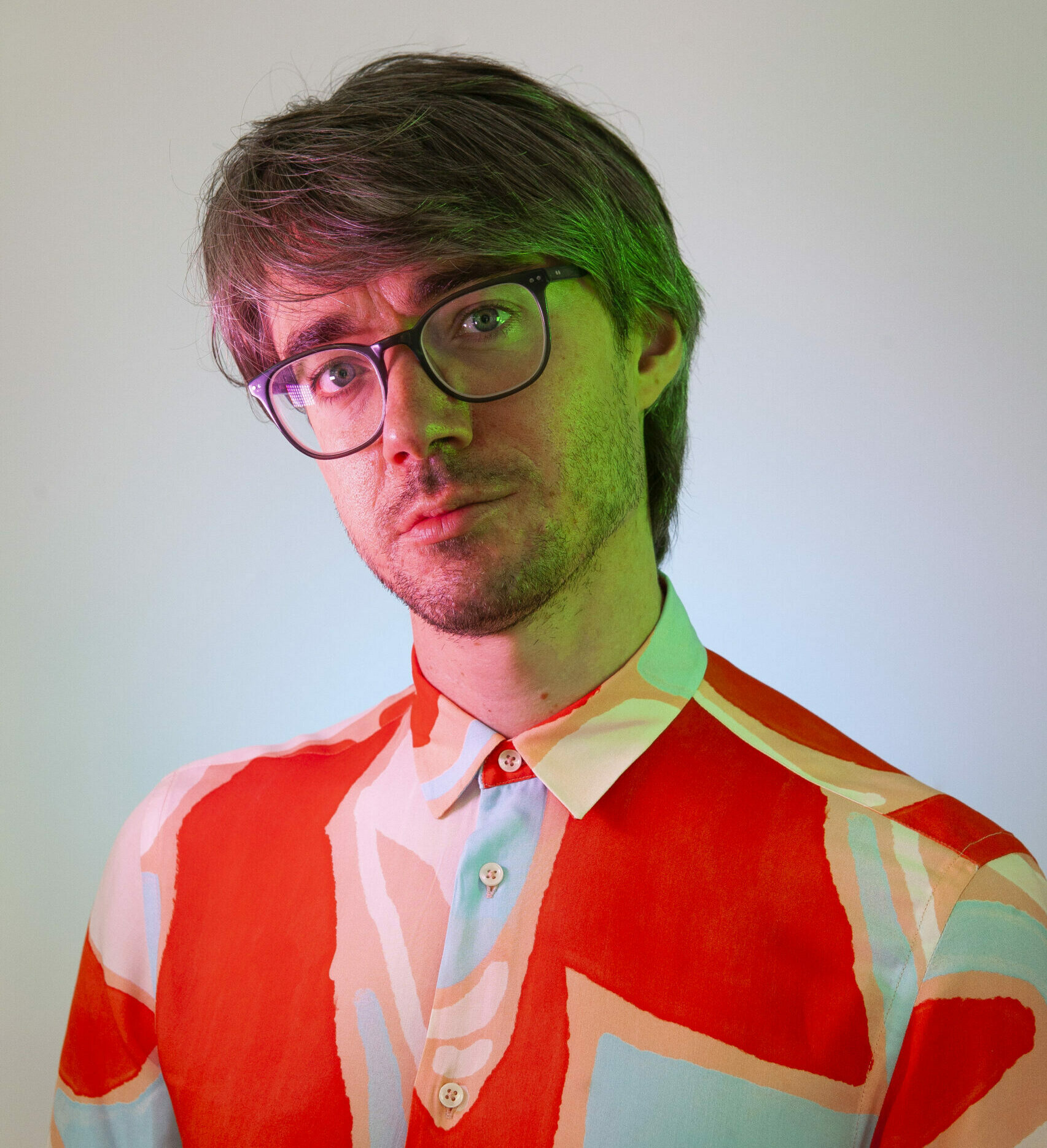 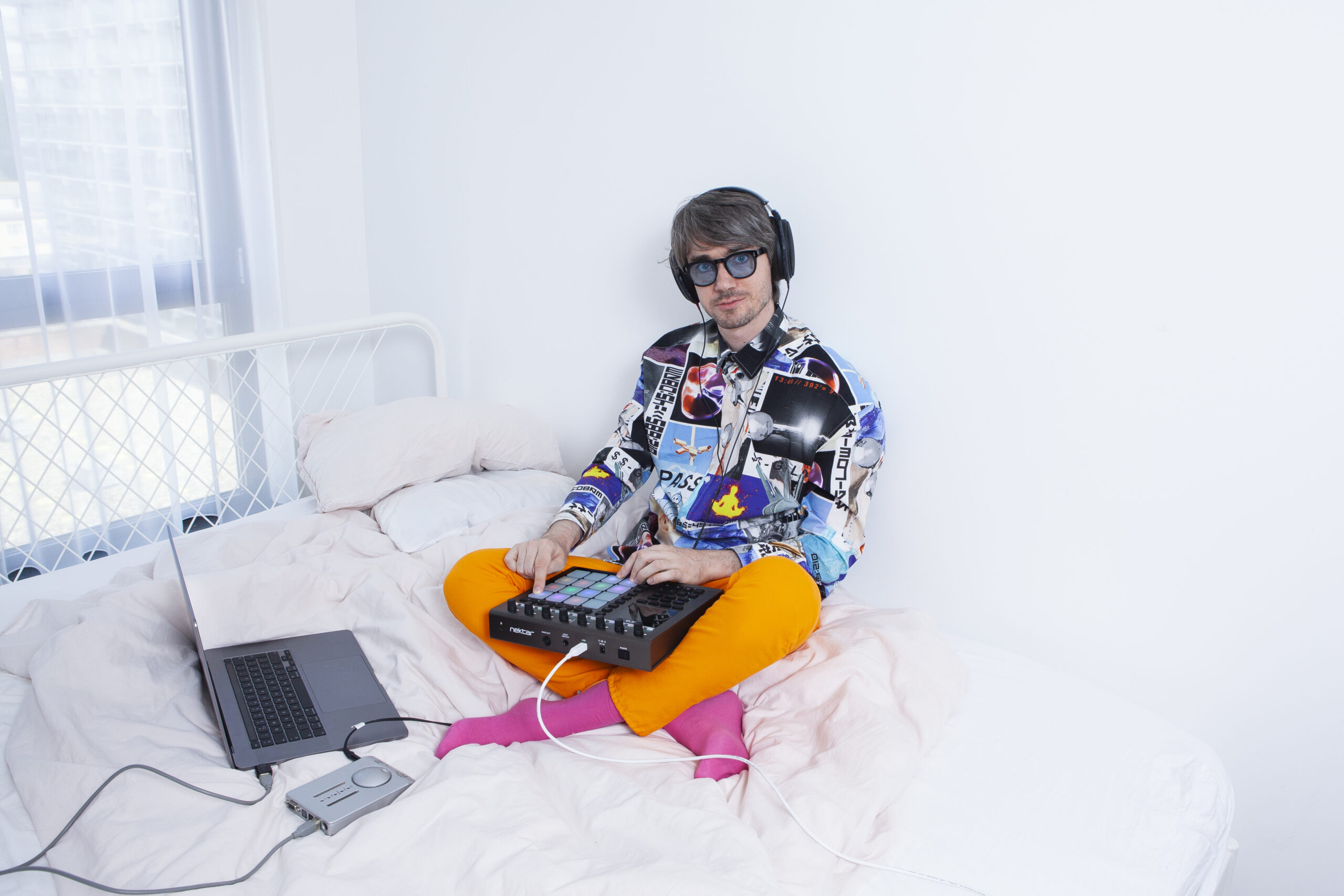 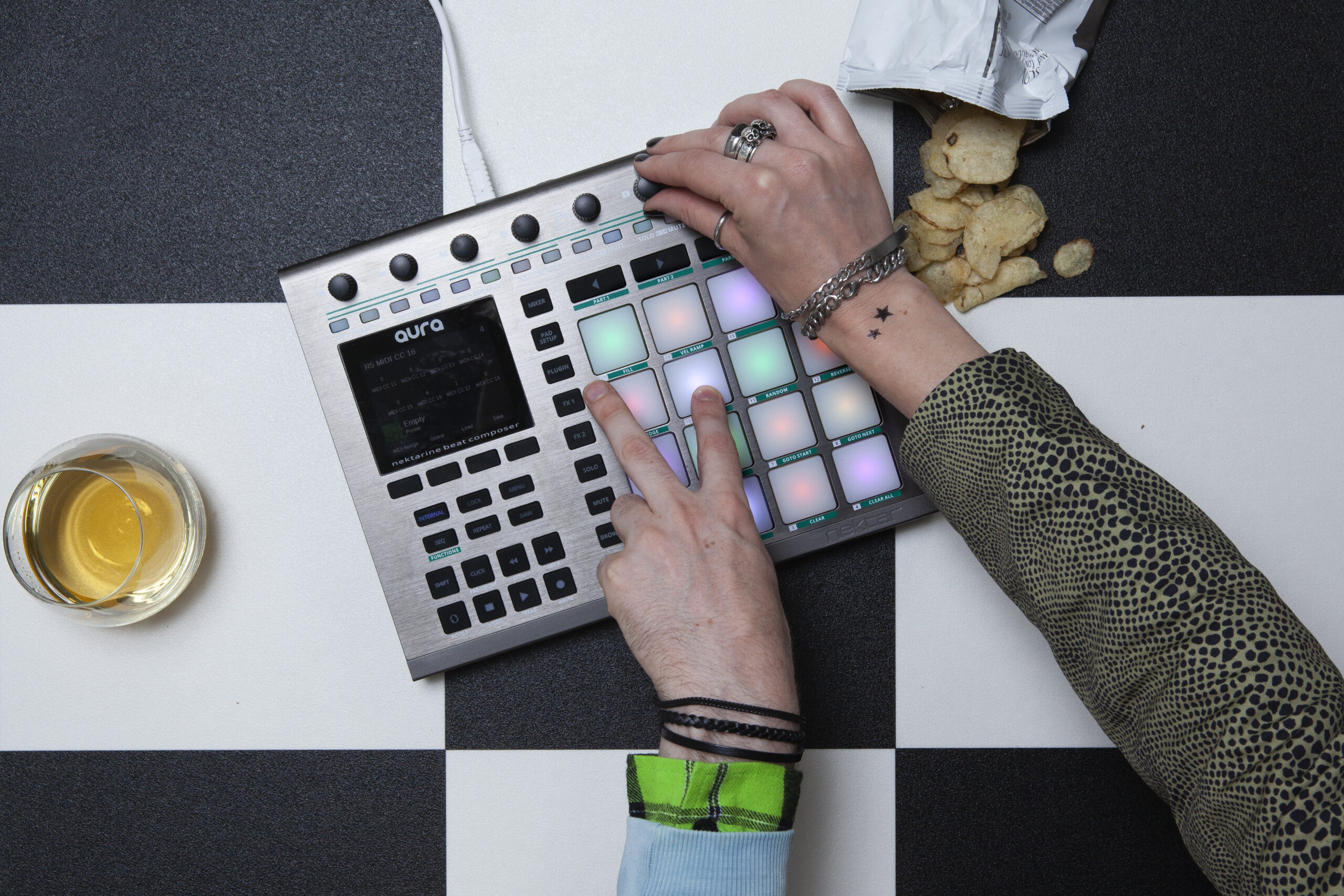 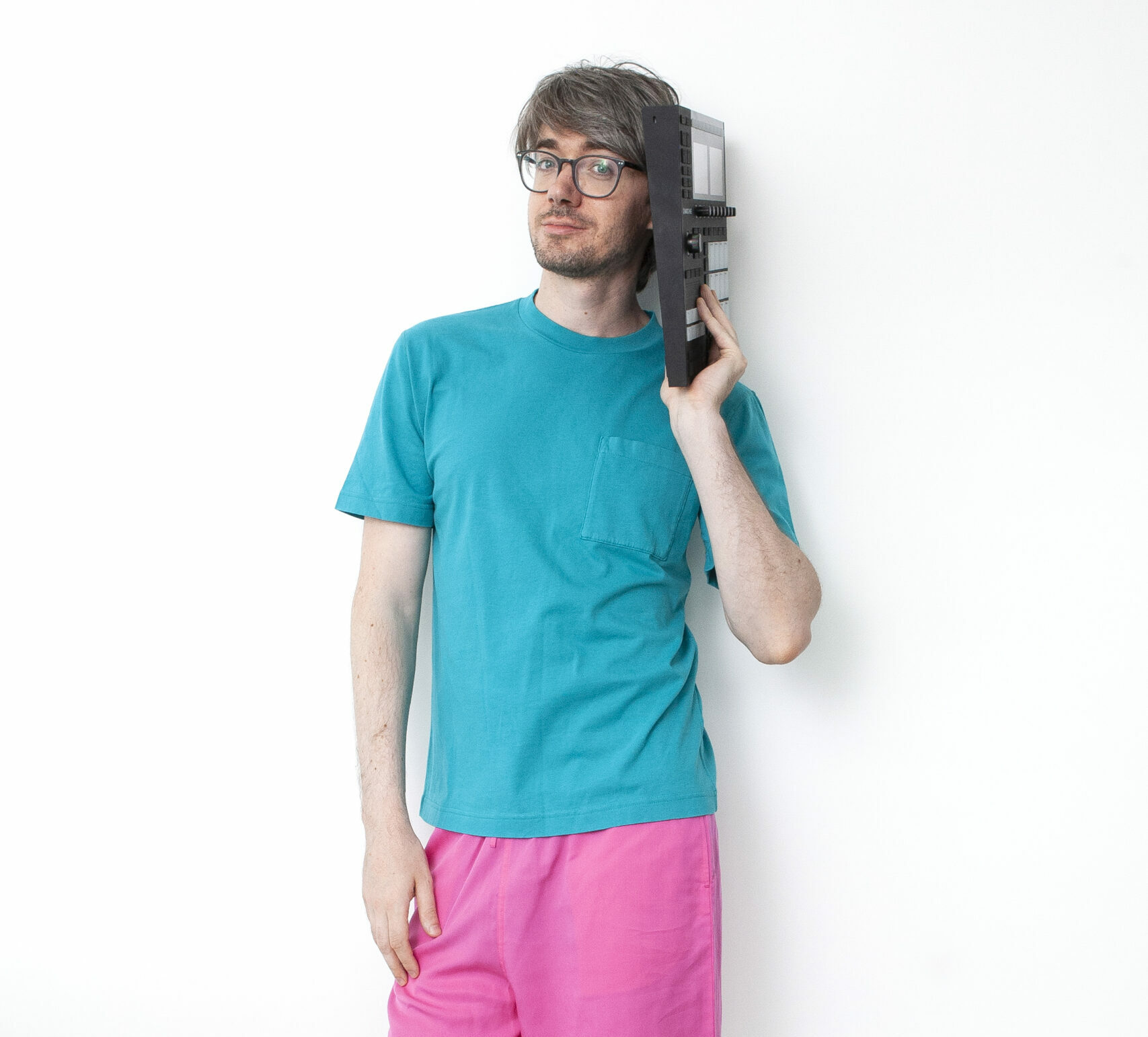 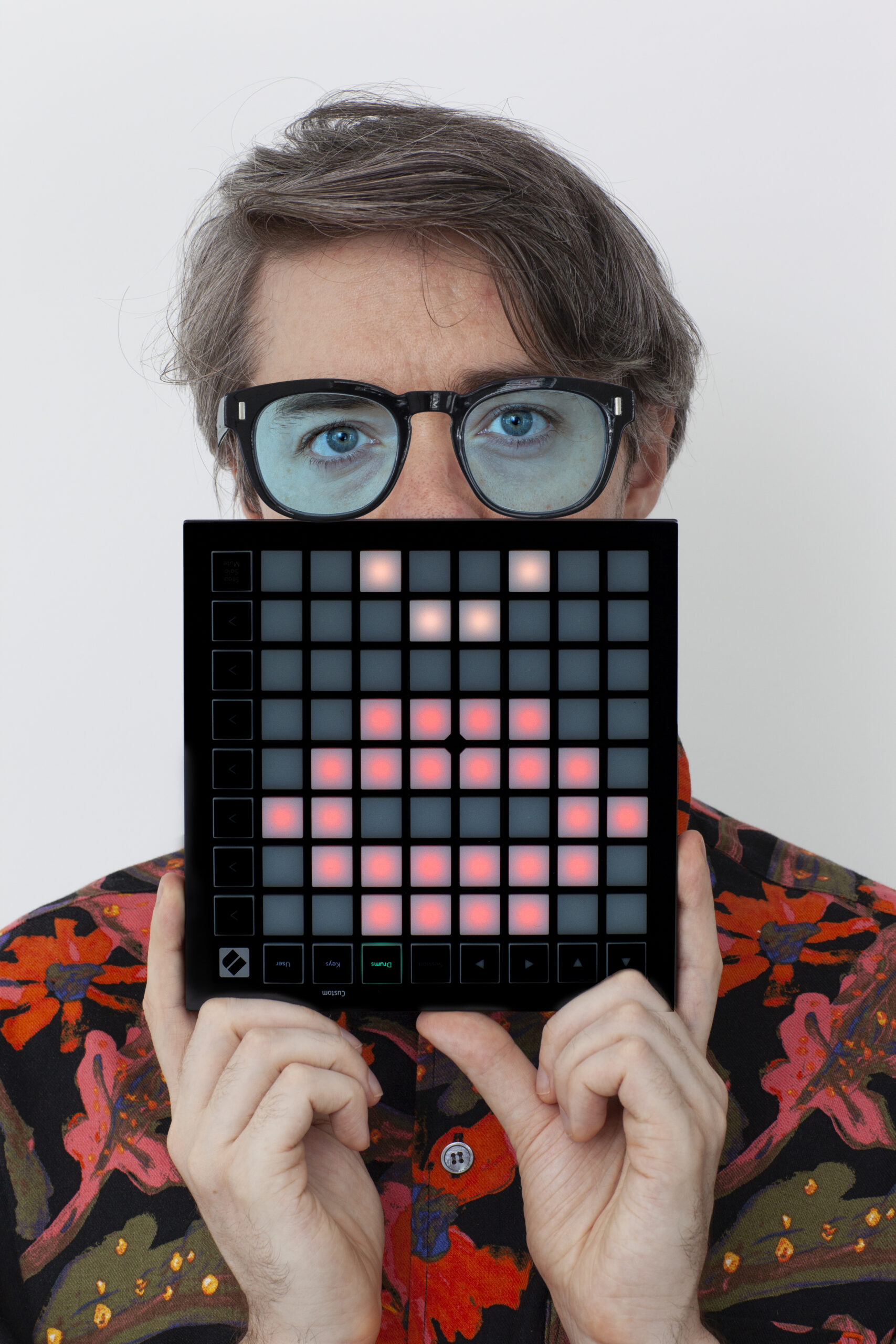 Robert Mathijs I do too many things... 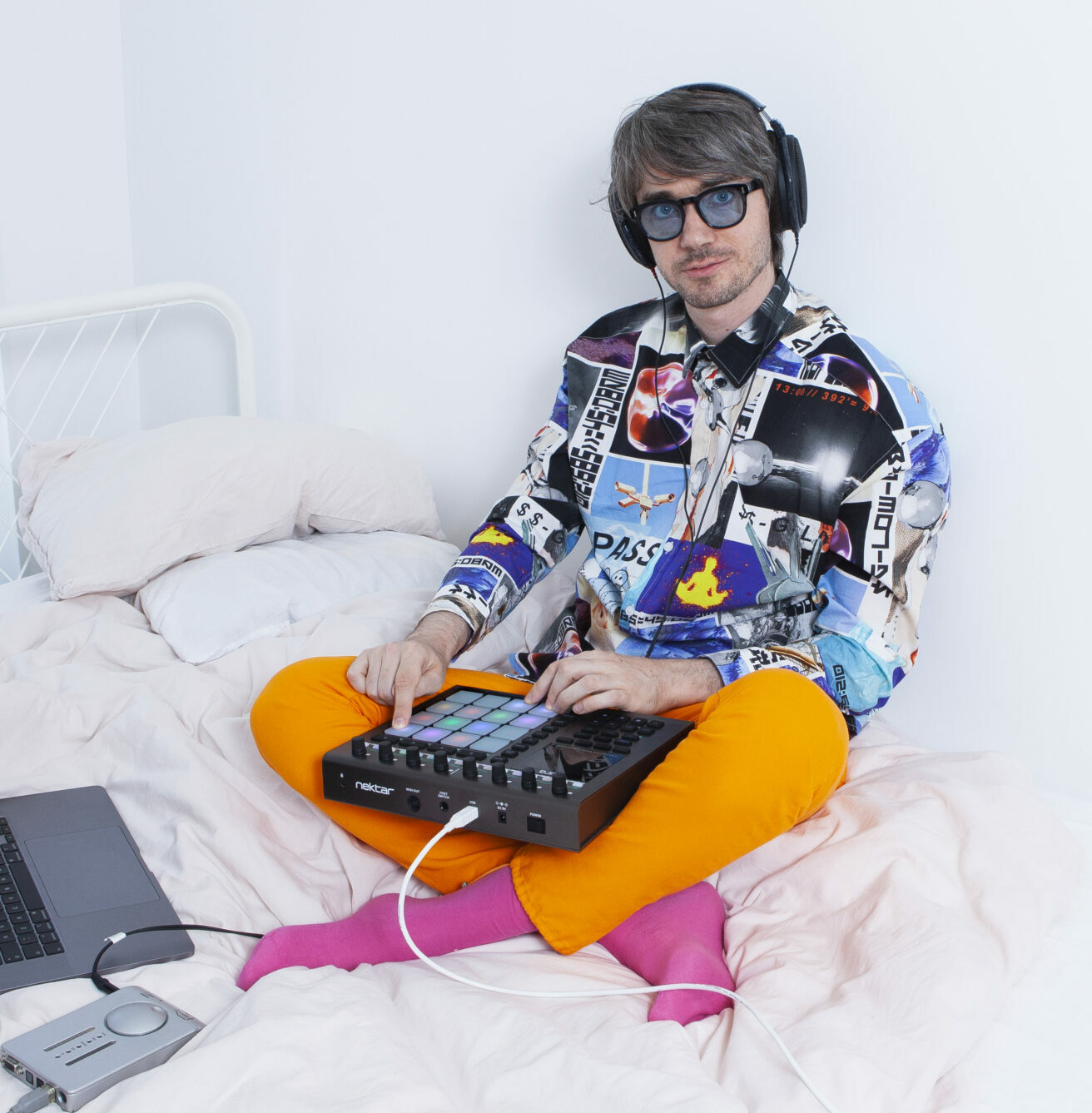 I’m Robert Mathijs Veugelaers, born in 1986 and raised in Amsterdam, growing up in the same pace as the internet. I have an official degree (Bachelor of Music) in jazz guitar, but never actually had to show that to anyone.

Until 2020 I was playing theater shows throughout the Netherlands with my musical comedy group “Herman in een bakje Geitenkwark”.

I sometimes compose, produce and mix music for other bands, film and television. I also make healthy smoothies for myself on a daily basis and a mean risoto once in a while.

The Quest for Groove

The Quest for Groove is an initiative to help (aspiring) musicians from all over the world on their never ending quests for groove. The main thing I do here at the moment is teaching people finger drumming. An exciting, new and very practical way of drumming on an mpc-style pad controller.

The gloves are off is the roughly translated title of this Dutch television quiz that puts the general knowledge of its contestants to the test. It’s been on the air for over 20 years and with our small but dedicated team of talented people, we try to make every episode interesting, challenging and fun. An extra unique feature of the show is that there’s live music in every episode. Just for fun, not for the perfection… which makes it extra nice!

I met Polle, Rein en Benny in highschool, where we started singing in the stairwell because of the nice reverb it had going on. We graduated, went to college/conservatory, graduated again and then we realised that our little close harmony group was the only ‘band’ that we never got kicked out of and/or had withstood the test of time.

That’s when we decided to give this thing a real shot and a decade later, we had played our three shows more than 300 times throughout the country.

Even though at this time, we’re not planning on making any new shows, one could argue that we have been ‘living the dream’ for quite a while. Making a living out of doing what we loved doing and I’m doing it with dear friends that I have known each other since they were teenagers.

Some other projects I worked on as a music producer / musician

Making a disco song about Storms because my girlfriend said so

The Quest for Groove

Everything, from writing the curriculum to recording the video lessons, to designing and coding the website and all its automations, turning The Quest for Groove into the best possible finger drumming learning experience.

Every step that goes into creating the episodes, coming up with new trivia, finding and editing videos or pictures we might want to show, overall administrative work.

Writing jokes for a comedy TV show discussing recent events, which means you have to be quick, because the show is usually taped and aired one or two days later.

Writing scenes, jokes, songs, music, producing the show, maintaining the website and automating as much of our administrative tasks as possible so we could focus on making great theater shows.

Guitar at the Jazz & Pop department.

I learned a lot in highschool, but also forgot quite a bit. The best thing I got out of this place are my friends who are still my best friends to this day.

Interested in working together? Send me an email: rob@berenland.com